Schedule your intro lesson
with Francis
Intro lesson with Francis costs $15
You pay only after we contact you and agree when your lesson will take place! 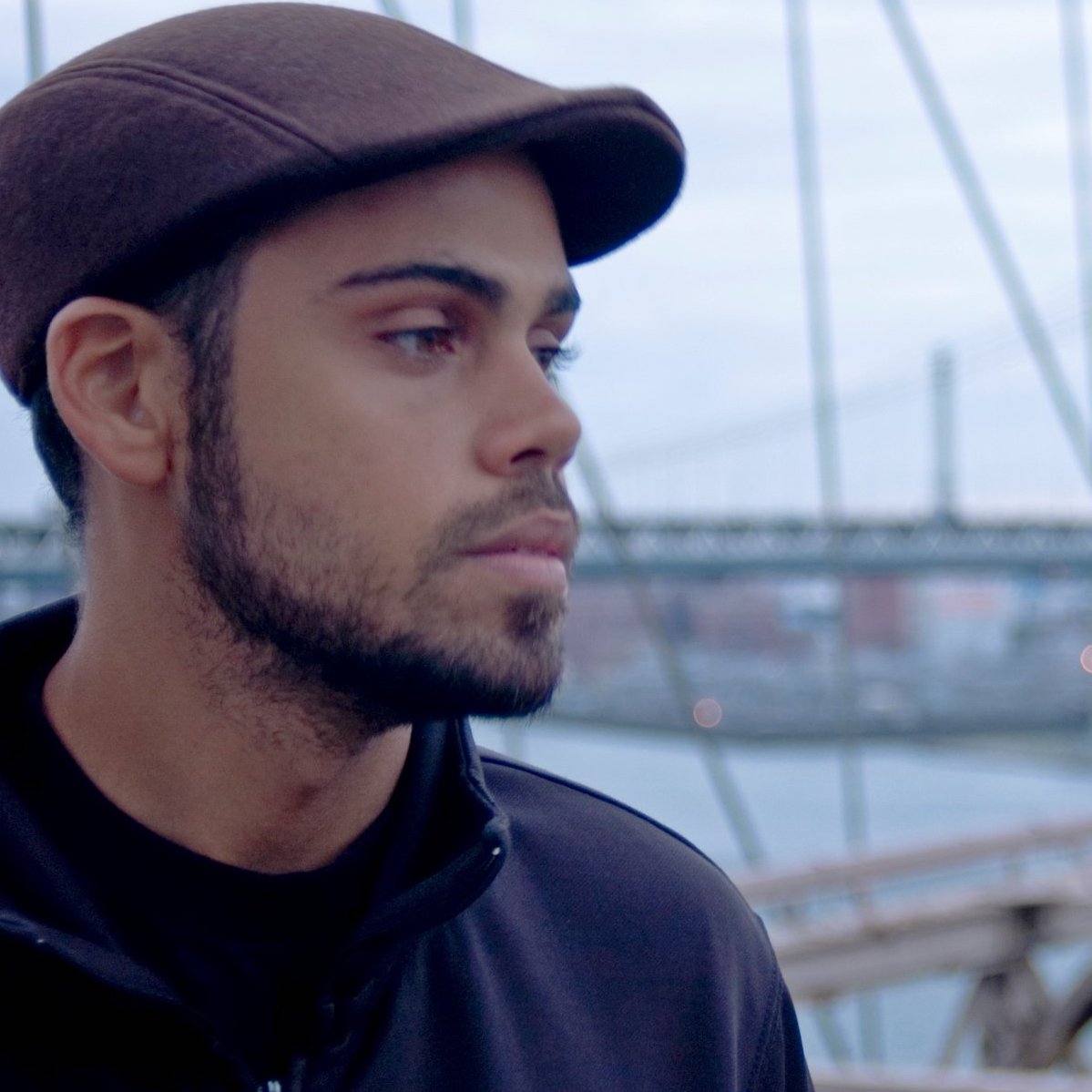 Francis is a composer, arranger, orchestrator, conductor, producer and recording musician born in San Juan, Puerto Rico. He was awarded his bachelor degree from the Conservatory of Music of Puerto Rico with a major in Music Composition and has a Master degree in composition at University (NYU), specifically in Scoring for Film and Multimedia, Music Technology and Contemporary Jazz Composition. Rodriguez' music has been performed in the Lincoln Center of , NYC St. Patrick's Cathedral, and has been featured on HBO Latino Film Festival, L.A. Short Film Festival, Fort Lauderdale Film Festival, Radio Universidad Puerto Rico 89.7fm, Allegro 91.7, MTV'U, Cannes Festival, among others.

Francis instructs all styles of piano and beginning guitar and offers instruction in English and Spanish.