Schedule your intro lesson
with James
Intro lesson with James costs $15
You pay only after we contact you and agree when your lesson will take place! 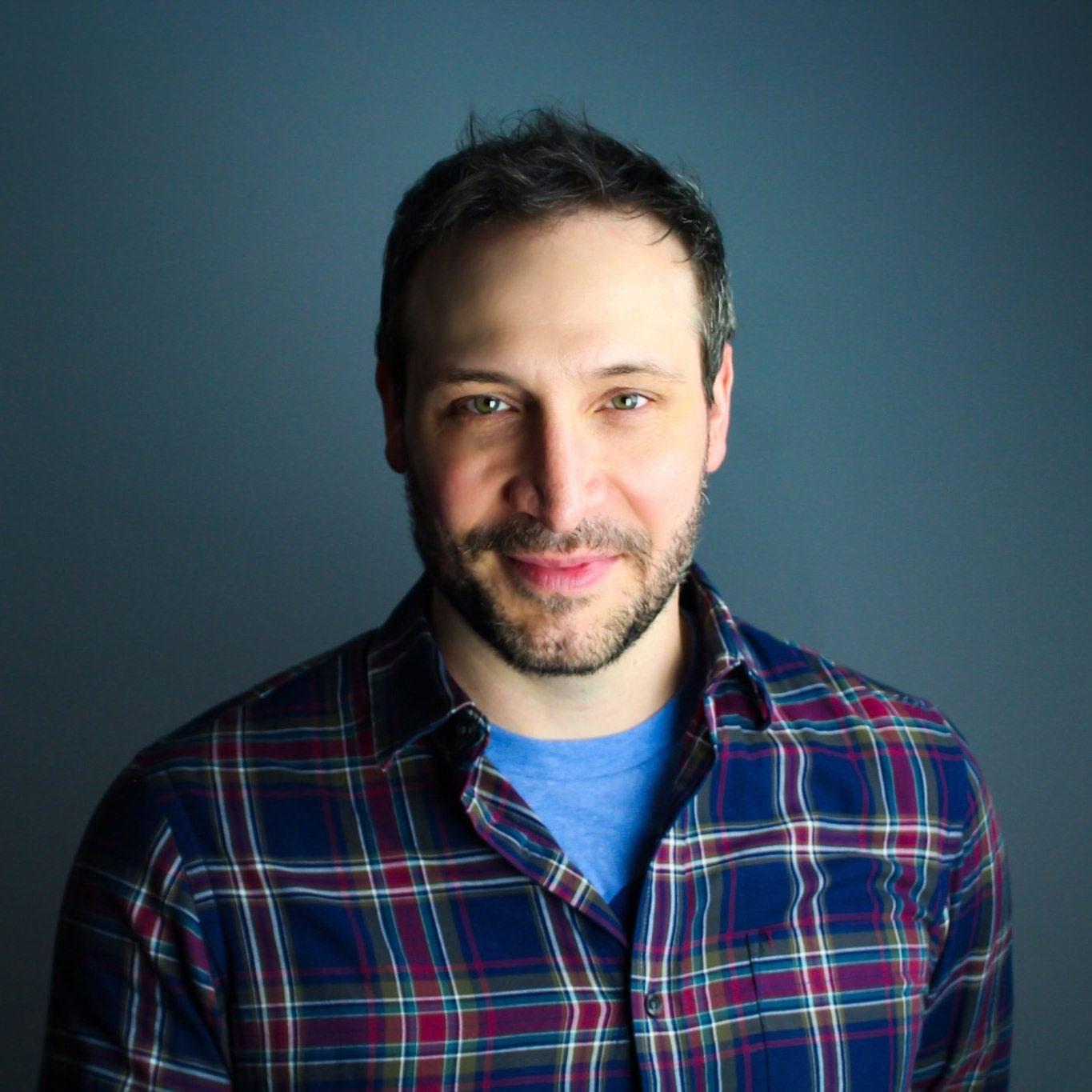 Founder of the Guitar Cities schools and a graduate of Hope College in Psychology and Music, James Lenger has been teaching guitar and bass professionally for 25 years and has given over 70,000 lessons during that time. After touring with his band for a number of years and teaching privately, he founded the Guitar Cities music program in 2006, now located in Chicago, New York, Birmingham, UK, and London. James instructs privately in Chicago, London, and New York.

He is also featured on the popular Instagram site, Fifteen Second Lessons, where he instructs easy guitar lessons to around 13,000 followers. He instructs all ages and abilities, and features a specially designed program that focuses on the needs of beginners and advanced, and caters to what they want to learn. Even if you've never picked up a guitar before, he can teach you the song you've wanted to learn, dive into the theory you want to go through, or put a program together for you that will make you a well-rounded musician!

James incorporates his knowledge of muscle mechanics/memory as a member of Team USA in his instruction of music, so you can learn quickly and efficiently. Primarily teaching in the morning, you can "hit the ground strumming" with a lesson before work, so you can have a more productive work day!

As a suburban commuter to my job in the loop, finding Jim has made it possible to continue my interest in learning guitar. He has been flexible and accommodating in rearranging lessons based on my schedule. Also, I like Jim's laid back, yet cerebral, teaching style.
Robert B.
I have been taking weekly lessons with Jim for over 1 year. In that time I have learned more from Jim than from any previous instructor over the past 10 years. Jim is not only an excellent guitarist he is a very good teacher who is able to push me to extend my comfort zone with the guitar while also recognizing that a busy professional life and other commitments sometimes don't allow for as much practice time as we would like.
Jim F.
I grew up with a father that played guitar and was always impressed and interested to take up the skill myself. I borrowed a guitar and took lessons two prior times in my life and never stuck with it. I started taking lessons at Guitar Chicago around 4 months ago and have no plans of turning back. I've improved every week, am playing a number of songs and enjoy the easy going and well thought out instruction. Thanks!
Brandon R.